began his music career in Winnipeg.  There he received his Masters in Music Performance at the University of Manitoba.  Even at a young age Paul could be seen in Winnipeg playing with the likes of Ron Paley, Larry Roy, the Winnipeg Jazz Orchestra, and Moses Mayes.  With Moses Mayes, Paul has travelled extensively through Canada performing at venues such as the Montreal Jazz Festival and opening for Herbie Hancock and Kool and the Gang.  Paul can be heard on the Moses Mayes album Second Ring, which received the Western Canadian Music Award for Best Instrumental Album.

After finishing his degree, Paul pursued a full time music career in Toronto. There he gained a reputation for gritty soulful playing with an infectious energy. In Toronto, he co-founded the Heavyweights Brass Band whose three albums receive extensive play on JazzFM and CBC radio. Paul has also shared the stage and/or recorded with, among others, Ebi, David Clayton-Thomas, Giovanni Hidalgo, Kermit Ruffins, Jackie Richardson, Shadmehr Aghili, Jane Bunnett, Niki Yanofsky, and the Rex Hotel Jazz Orchestra.  He is also a regular member in the Toronto Jazz Orchestra, Drumhand, The Ken McDonald Quartet, Big Rude Jake, The Carissa Neufeld Quartet, and The Mike Field Quintet. 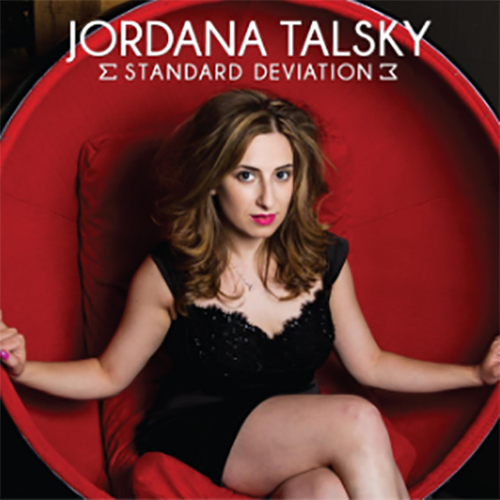 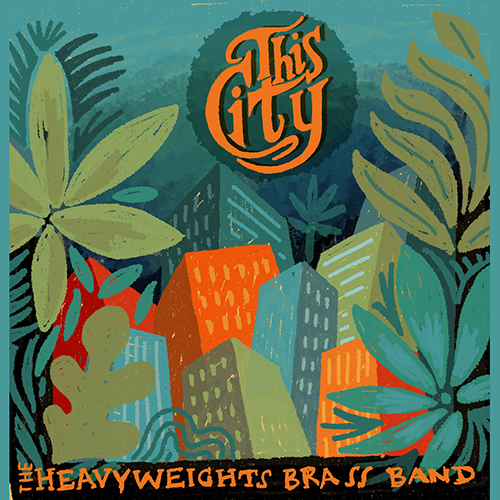 Have a question or comment? Feel free to write me and I’ll get back to you as soon as possible.